First of all, my gratitude to Frizztext for the inspiration to write this post about Opalla in Ottawa in his comment to my recent post, and I take it as an invitation to submit to his O-O-O Challenge. Nonetheless, I take credit for the “overindulgence”.

It was a working holiday. There was no time for haute cuisine, even though there was plenty in the Canadian capital. Whether it was the meetings and workshops that drained calories or the cooler Fall air outside, I craved for comfortable food. Interestingly my companions felt the same.

One night we ate The Manx near downtown (Elgin and Gladstone).  We were at the pub around 5:30 p.m. and was lucky to find the last table. It certainly was a busy pub the entire time we were there. My attention was captured by the picture frames on the wall.

There were others that read “I bought this because my friend was the artist”, “Ikea print”, and so on. Fun!

The food came in generous helping and was delicious. My pork chop had been brined in ale and was presented with a beautiful baby arugula salad and maple parsnip mash. It went very well with the pale ale I ordered. I finished all my food.

My companions each ordered from the daily special menu and had pork chop and penne respectively. They were very happy too with their food.

Another pub we went on this trip was Mill Street Brew Pub. near Parliament Hill. I had been there before and liked its location near the river. The building was converted from an old mill.

On this occasion, the quality of the food also lived up to my expectation. I had a tourtiere made with pork, elk and veal prepared with veal stock and Mill Street stock ale. It was very flavourful. I ate up the last pea on my plate.

My friend who ordered the steak was also very pleased with the helping and the taste. The fish and chips for my other friend was disappointing though, because both the fish and the chips were dry. (To be honest, when it comes to fish and chips, I would put my vote on the British fish and chips any time.)

The beer was nice, and Mill Street Brewery produced many house brands. I chose one infused with green tea and I liked it.

The pub food on both nights was hearty and satisfying. My food cravings were curbed, but I had overindulged.  My workout could come later, I told myself. 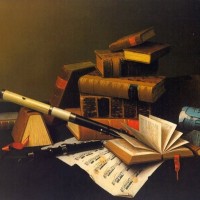 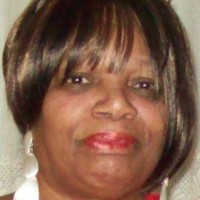 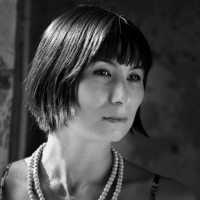